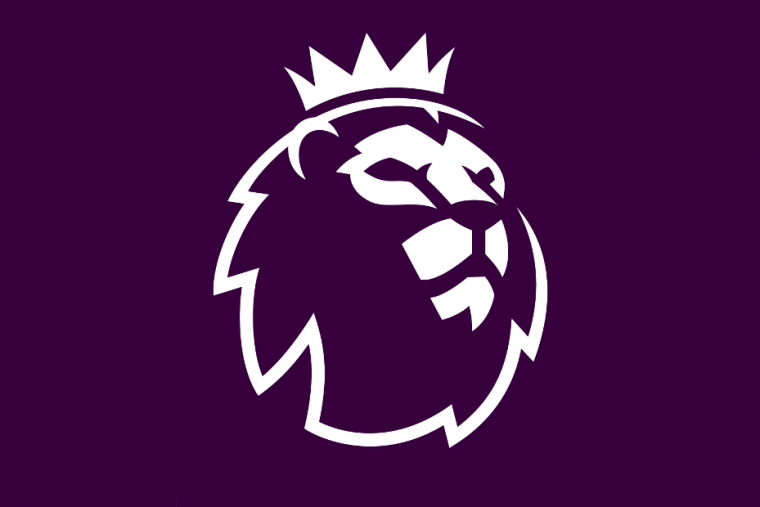 Although the best bets in this write up are backed up by statistics they are not certainties and still could lose. I will use the statistics to point out likely events in these games, and the best bets are the types of bets that I believe stand a good chance of coming in. The best bets will vary in price as this is a case of taking what the stats give us, rather than trying to force bets for the sake of it. I will be as transparent as possible in each write up about why I feel each bet is best bet material. All bets are rated on a 1-3 points system of how strong we believe the chance of it happening is, with 3 being the strongest. This is just an indication of my confidence and should not be taken as advice on what amount to place on a bet, you should only bet what you can afford to lose.

The standout tie of the weekend as top host 2nd, with Chelsea 10 points behind City. City have won their last 11 Premier League games in a row to completely blow Chelsea and Liverpool out of the water when it comes to a title chase, and surely a win here would end any already slim possibility of Chelsea catching Pep Guardiola’s men. Chelsea have drawn 4 of their last 5 Premier League games, and their best chance of any Domestic silverware this season looks set to come from either of the Cup competitions, where they will fancy their chances as they have progressed to the final of the Carabao Cup after beating Spurs 3-0 on aggregate over 2 legs. This should be a fascinating game to watch with City likely to control possession and Chelsea looking to be deadly on the counter. Chelsea will have time in possession, and a lot more of it than maybe of City’s opponents can manage, but City have been in winning form in recent games, and whilst they may not have always been at their brilliant goal scoring best, they have shown another side to their game which is the ability to win ugly. Corners look a good bet as both sides are right at the top when it comes to corner averages. Cards are not a banker from the stats but Chelsea will know that anything other than a win her will effectively end their chances of winning the Premier League, so I expect them to be fired up. Also the fact that both of these sides love to counter and attack at pace should lead to a few bookings. In terms of the result I feel both teams will score, but City will just do enough to get the better of Chelsea in a very entertaining game.

Away games both teams scored – 9/9

Burnley currently sit in the relegation places and are winless in their last 7 league games after back to back 3-1 defeats against Man United and Leeds. Leicester sit in 10th and look to have suffered from the European football curse that so many other teams have before them. We have seen this happen to multiple sides who qualify for European football, which puts extra pressure on their squad of players and their league form suffers as a result. Whilst this season has not been a complete disaster for Leicester they do sit around 10 points off the pace when it comes to qualifying for European football this season, which already looks like too big a gap to close given how many teams are scrapping to finish 4th or 5th. Leicester are coming off a big 1-0 win against Liverpool in their last league game way back on the 28th of December, so whilst that was a while ago they should come into this with confidence. Both sides are pretty consistent when it comes to corners so there is definitely a betting angle there, and cards don’t look a bad bet though the stats suggest Burnley will lead the way when it comes to bookings. I think we could get goals here. Leicester played out a 6-3 loss away to league leaders Man City in their last game, and whilst Burnley are no City, they have had both teams score in 4 of their 7 home games this season and have been involved in back to back 3-1 losses. I think both sides will score here and would not be surprised to see the game end in either a score draw or to see Leicester pinch it by 1 goal. It should be an entertaining and at times old fashioned game of football.

Away games both teams scored – 4/8

19th placed Newcastle host 17th placed Watford, in what could end up being a crucial game come the end of the season. Newcastle have already made some moves in the January transfer window with Kieran Trippier joining from Atletico Madrid, and there is no doubt he won’ be the last arrival coming through the door at St James Park. Newcastle did get a draw at home to Man United in their last league game which will give their players some confidence here. Watford have lost their last 6 league games in a row but they did score in 5 of those games, so whilst they are not prolific goal scorers, it does seem like keeping goals out is what is going to be the driving factor behind them potentially being relegated. This should be a really entertaining game as I expect Newcastle to go all out for the win. They won’t get many better opportunities for 3 points than playing Watford at home, so they really need to win. I do think both sides will score and Newcastle will just do enough to get the win in front of their home fans. Corners is not a bad bet as whilst neither side are on the high end of the league averages. They will get more opportunities against each other than many other sides in the division, also I see the game becoming quite stretched at times, which should favour corners as both sides can get forward with shots on goal and crosses into the box. Cards look a good bet from the stats and there is sure to be a very vocal atmosphere in the stadium which should add to the occasion and it would be no surprise to see that boil over into a rash challenge from time to time.

Away games both teams scored – 5/9

Yellow cards per Away game – 2

Norwich who sit in bottom spot welcome Everton who sit in 15th. Two sides who have both massively struggled this season but whilst Norwich look to be on their way back down to the Championship, it is still hard to see Everton being dragged into too much of a dog fight, though a loss here would cause Everton fans some major concerns, as well as surely be the final nail in the coffin for Rafa Benetez who already looks extremely likely to be the next manager on the chopping block. In terms of the result and the game as a whole this is a pretty tough game to weigh up. Everton have a clear edge in class and would have to be favoured to get the result, but they are not the type of side that I would like to be taking a skinny price about. We should get quite an even game with both sides having the chance to get forward, which is why I will focus on corners and cards with my bet in this game rather than try to guess which Everton will turn up. The Everton that beat Arsenal would blow Nowich away by 3 or 4 goals, but they have been far too inconsistent to count on.

Yellow cards per Away game – 2

Two sides who are both in the hunt for a top half finish this season meet in what is another tough game to weigh up. Wolves games have been very low on goals this season, with only Norwich scoring less goals than Bruno Lage’s men. Southampton are still a difficult team to work out as they have class and have shown they have fight in them, but they are quite inconsistent and its sometimes difficult to work out are they a mid table side, a side who should be fighting for European football or a side who should be in the relegation mix. To me I think they are a mid table side who will hover around in the premier league causing problems and claiming the occasional big scalp, without ever really troubling the top quarter of the table. I don;t see their being many goals in this and feel one piece of quality from someone like Neves or Ward-prowse could easily be the difference . I feel the most likely result is a hard fought draw, though I do think cards and corners present a betting opportunity as we should get a very evenly matched game here with nothing to separate the two sides.

Away games both teams scored – 6/9

The two sides meet just days after United beat Villa 1-0 in the FA Cup, in what was a very entertaining game to watch with Villa having two goals disallowed and United slipping back into old habits which cost Solskjaer his job and will have new boss Ralf Rangnick pulling his hair out, but the neutrals will love it as it makes United very interesting to watch. Villa will come here fancying they can get all 3 points as they dominated the FA Cup game at Old Trafford for large periods and have already beaten United this season, so they will be desperate to do it infront of their own fans and do the league double over United. This is a great game for bets as it was a miracle that their FA Cup tie only had 1 goal, and both these sides are good for corners and cards. This game could see new Villa signings Coutinho and Digne make their first appearances in front of the Villa faithful, which will add further spice to what should be a fascinating game. I am very confident that both teams will score and feel there is a good chance that the game ends in a score draw. United looked more solid in Rangnick’s first few games in charge but it really doesn’t take much for them to go back to their old ways. I feel we will get a really entertaining game here in front of a very vocal home and away support which will lead to a good amount of bookings as well. This looks a great game for viewers and bettors and whilst Chelsea vs Man City is undoubtedly the tie of the weekend on paper, I feel this game could give it a run for its money.